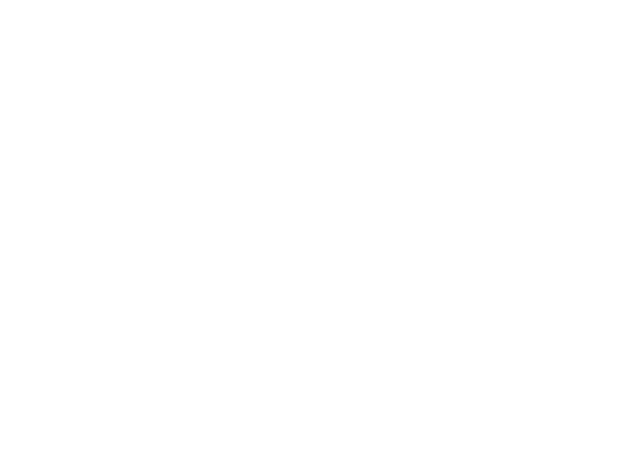 5 Milestones to Capture After Your Baby’s First Birthday 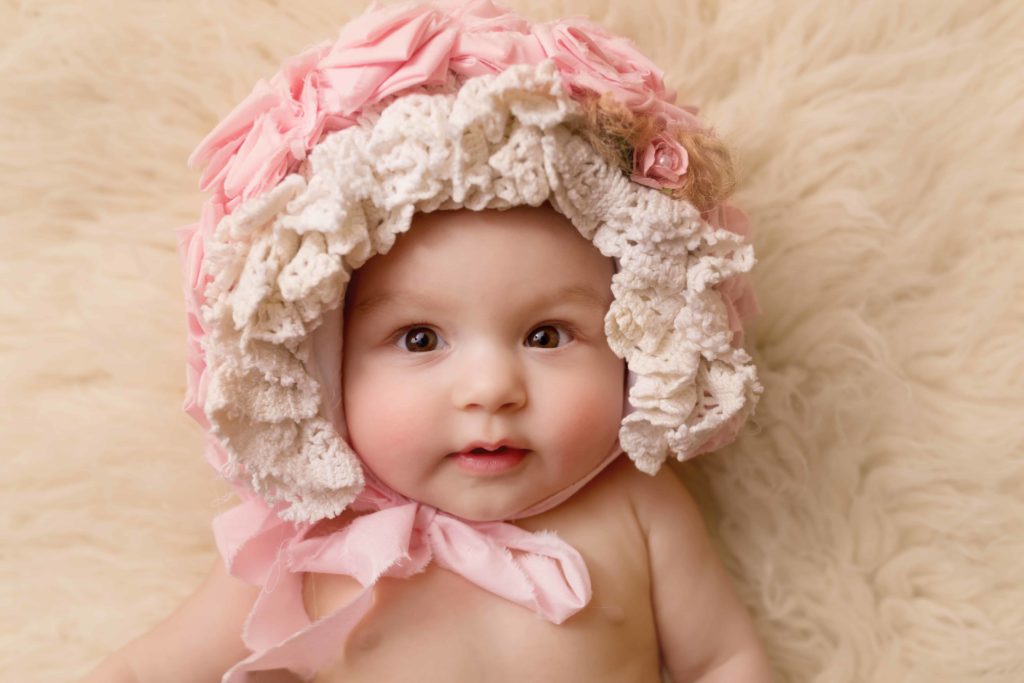 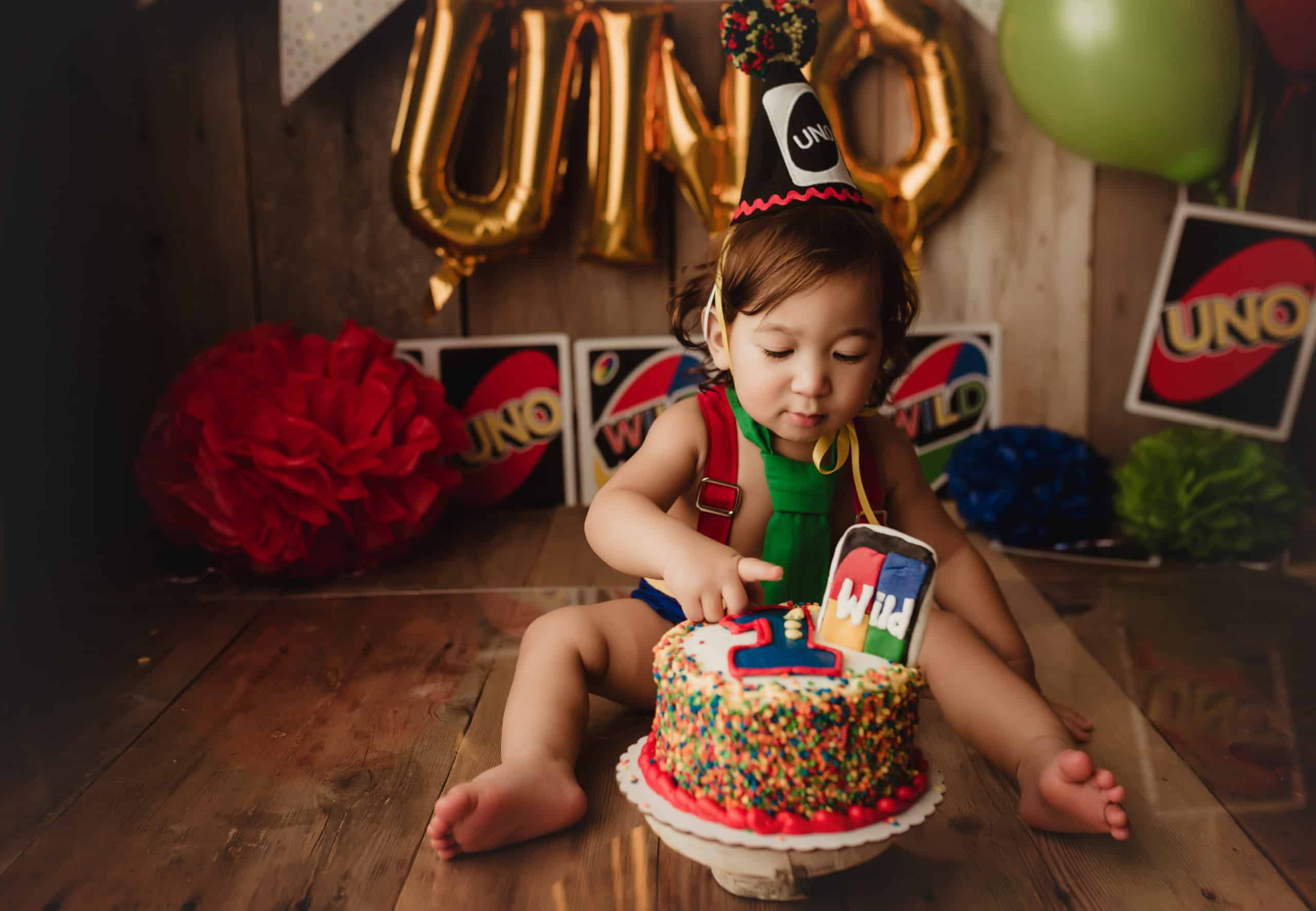 Your child’s first birthday is a huge milestone not just for your little one, but for you as a parent. After all, reaching that day means you’ve survived every phase of raising an infant. But there is still so much more to look forward as your child grows into toddlerhood and learns even more new skills! From their first steps onward, you’ll want to capture every memory and every big change in their little personality.

Whether you capture these moments on your own at home or with a professional photographer in Lawton Ok, these are toddler milestones you’ll want to remember for years to come!

Walking – 9 to 18 months
The time when a baby begins to walk varies widely depending on the child. While some children are toddling around before their first birthday, others may not take their first steps until closer to their second year. No matter where your child falls on this timeline, walking is a milestone you definitely want to capture. If they are walking by their first birthday, it’s a great idea to capture a few photos of their steps at their one-year session. If not, consider scheduling an additional session whenever they start walking. Self-Feeding – 13 to 18 months
As early as a year old, your child may start feeding themselves. While this milestone is guaranteed to be a mess as your toddler learns how to get food to their mouth, it’s definitely a memory you want to capture! Not only is this a fun moment, but it’s also a major developmental milestone that shows just how much your child has grown from their baby days. Dancing – 14 to 24 months
Your little one may start bopping to music as soon as they’re able to stand up, but you can expect to see more coordinated movement as they grow older. Toddlers love to express themselves through movement, and dancing is a great way to do that. As they start to spin, wave their arms, and really get their little bodies going to a favorite song, be sure to have your camera ready!  Running – 18 to 24 months
Once your child has started walking, it’s only a matter of time before they take off running as well! While some toddlers seem to move from crawling to sprinting in no time, others take a little longer to find their footing. Your child will fall down a lot more while learning to run, so help them out by giving them a chance to try out their speed on a soft surface where falling will hurt less. This milestone can be incredibly fun to capture in photos, as it gives your child a chance to play and allows you to worry less about getting them to hold still and pose.  Playing – 16 to 24 months
By a year old, your child should easily be able to pick up and grasp toys, and in the first few months after their first birthday, they should be able to stack blocks. As they grow in the months leading up to their second birthday, you should notice them engaging in more complex types of play, including pretend. Whether they love tea parties or playing with cars, you’ll want photos of your child playing and revealing their imagination as they engage with their toys during playtime!

As your baby grows into a toddler and even into a small child, you’ll find more and more moments you want to capture. It’s important to photograph all your child’s firsts as they will be grown and off to school before you know it! Capturing those little moments along the way will result in images you’re sure to be grateful for in the years to come. 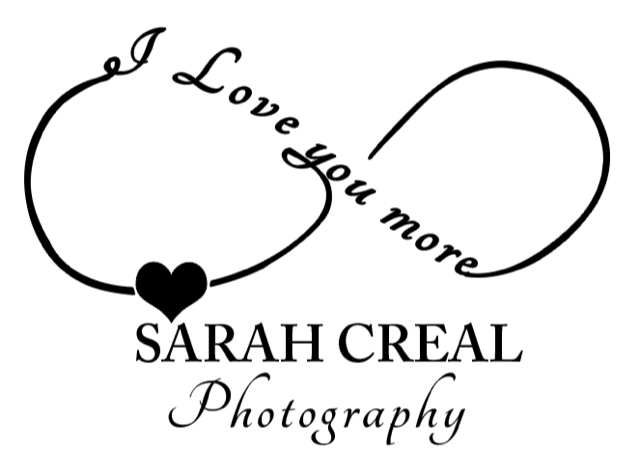